The HTC Desire is HTC’s latest Android smartphone, and it shares almost identical specifications to Google’s Nexus One which is also made by HTC. 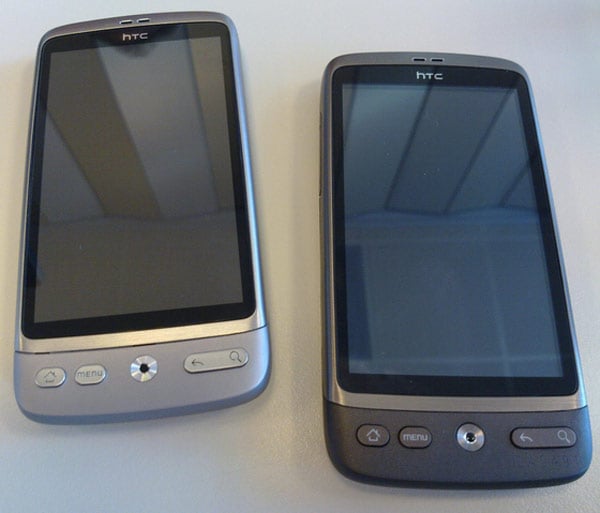 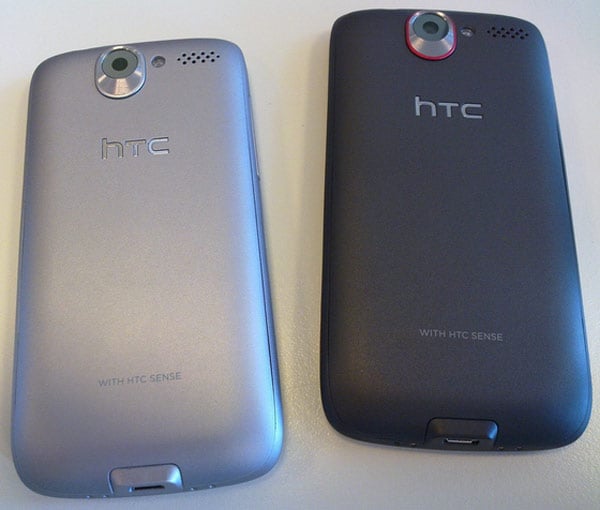 It also features a five megapixel camera with a built in flash and also an optical joystick and a built in FM Radio. Good news if you don’t fancy getting one which is the same color as the Nexus one as HTC are also releasing a silver version.

I have to admit the HTC Desire looks pretty nice in silver, is it enough to tempt me away from the iPhone? I guess I will have to see what it is like in action when it goes on sale.