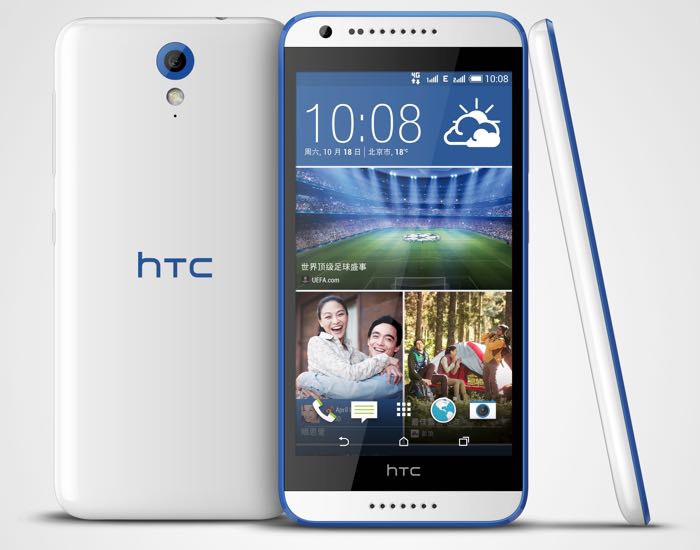 The HTC Desire 820 Mini recently appeared on HTC’s website in China, the handset has apparently now been removed from the site, although we do have some information on its specifications.

The new HTC Desire 820 Mini will apparently come with a 5 inch HD display with a resolution of 1920 x 1080 pixels, the handset will be powered by a quad core 1.2GHz processor and will come with 1GB of RAM. 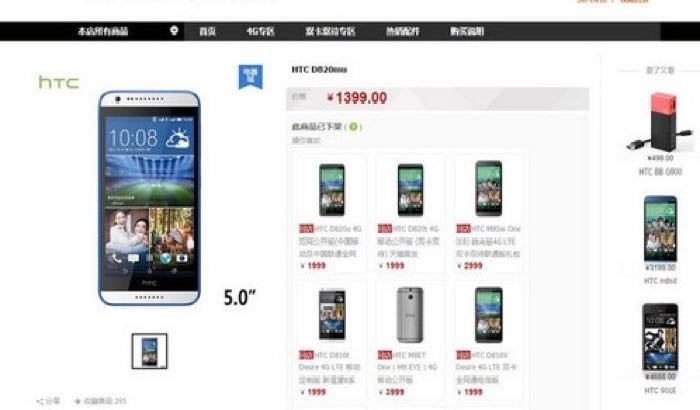