HTC has announced another new smartphone in China, the HTC Desire 709gd, which comes with a 5 inch qHD display that has a resolution of 960 x 540 pixels.

The HTC Desire 709gd is powered by a quad core 1.2GHz Qualcomm Snapdragon 200 processor, the handset also features 1GB of RAM and 8GB of built in storage. 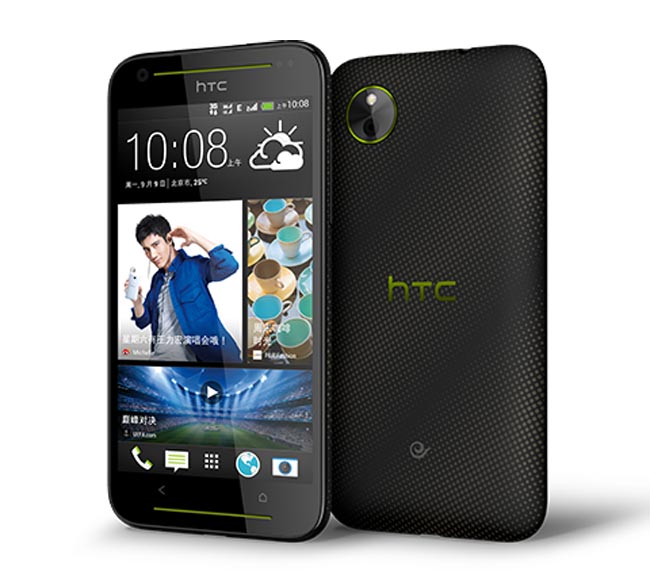 Other specifications on the Desire 709gd include front and rear facing camera, on the front of the handset we have a 2.1 megapixel camera for video chat.

On the back of the device we have an 8 megapixel camera with an LED flash, the handset also comes with Android 4.1.2 Jelly Bean and features a 2,100 mAh battery.

If you need to add in additional storage, the HTC Desire 709gd offers microSD card support, it will launch in China on the 23rd of October, and is headed to a number of carriers. 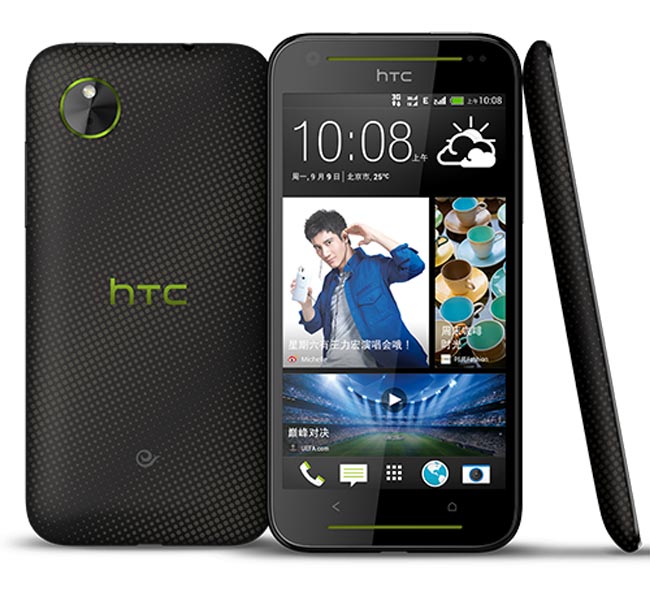 The Desire 709gd will be available in China with mobile carriers China Telecom, China Mobile and China Unicom, there are no details as yet on whether it will launch outside of China.

We suspect that HTC will offer this device in Europe and the US at a later date, although HTC has not announced anything as yet, a soon as we get some more information we will let you guys know.