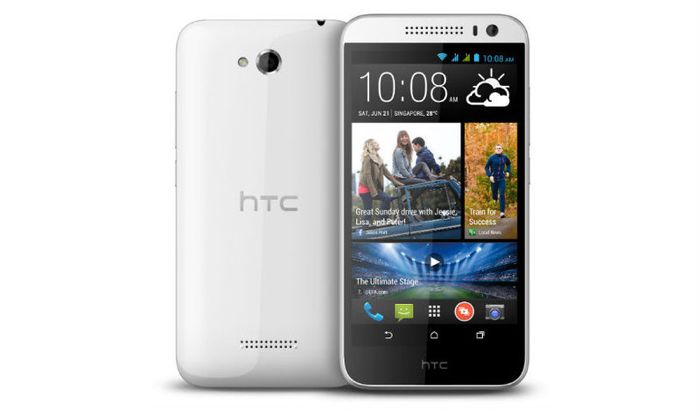 We heard about the HTC Desire 616 a while back, and now HTC has launched the handset in Asia, the device is a mid range smartphone.

The HTC Desire 616 comes with dual SIM card slots, and the handset features a 5 inch HD display with a resolution of 1280 x 720 pixels.

Under the hood of the HTC Desire 616 is an eight core 1.4GHz processor plus 1GB of RAM, the handset also comes with 4GB of built in storage. If you need more storage, there is also a microSD card slot which supports 32gB cards.

Other specifications on the new Desire 616, include a 2 megapixel front facing camera and an 8 megapixel rear camera, the handset comes with Android 4.2.2 Jelly Bean.

It looks like HTC does not have any plans to launch this new Android smartphone outside of Asia, so it looks like the device will not be headed to the U.S..