HTC unveiled a couple of mid-range handsets at the Mobile World Congress 2014 including the HTC Desire 816 and Desire 610.

At the event, HTC didn’t mentioned about the availability of the devices on US shores, but according to a new rumor, the HTC Desire 610 is headed to AT&T in the US, but we don’t have any clue about the date or it’s pricing once it arrives in the US. 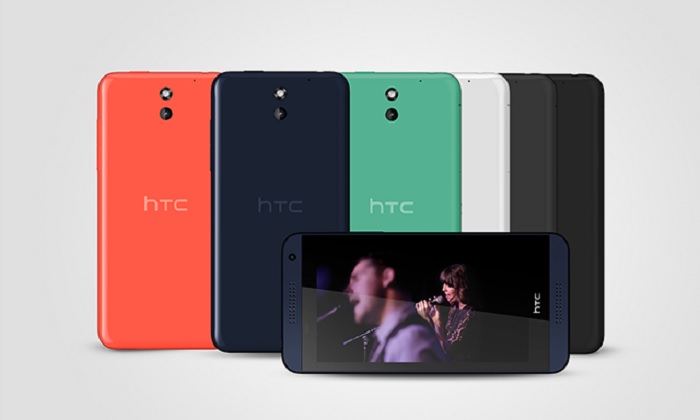 The handset carries the design traits of the last year’s flagship from HTC, but with a different build material. It’s targeted towards the mid-range market, and comes with a decent set of specifications. For those of you who can’t recall what it features, we’ll do a quick recap for you.

HTC Desire 610 comes with a 4.7-inch display sporting a resolution of 960 x 540 pixels and comes with LTE connectivity on board. The handset is powered by a quad-core quad-core Snapdragon 400 chipset, 1GB of RAM, 8GB internal storage with a microSD card slot of extra storage, an 8MP rear camera, 1.3MP front-facing camera, 2,040 mAh battery and runs Android 4.3 Jelly Bean with Sense 5.5 UI pre-installed out of the box.

There’s no word about the pricing or availability of the handset from AT&T, but we’ll make sure you find out as soon as it’s announced.