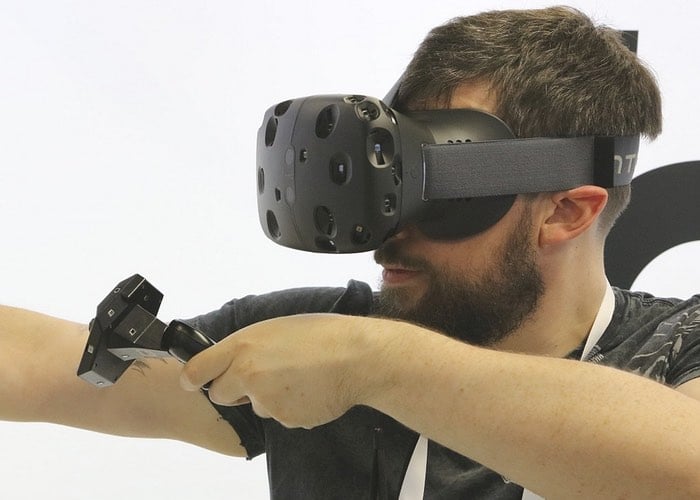 Earlier today we heard a rumor that HTC were planning to spin off their VR business into a separate unit, the company will soon be launching their new device, the HTC Vive Pre.

The rumor suggested that the new VR unit would be owned 100% by HTC boss Cher Wang, HTC has now denied the rumors, you can see an official statement from the company below.

Recent media reports in Taiwan, such as by United Evening News, stating that Cher Wang is planning to spin off HTC’s VR operations into an independent entity that will be wholly owned by Wang is incorrect. HTC will continue to develop our VR business to further maximize value for shareholders.

So there we have it, according to HTC their VR business will not be spun off into a new company and will remain part of HTC.