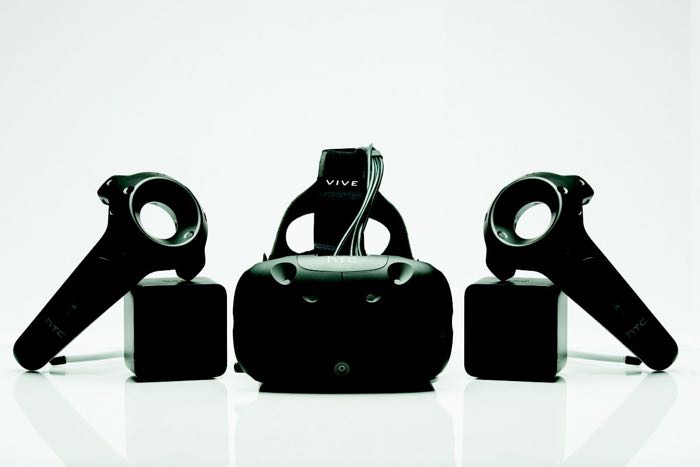 HTC will start taking pre-orders on its HTC Vive VR headset next month and now according to a recent report, the company may spin off its VR unit into a separate company.

HTC’s boss Cher Wang said at CES that the company intends to focus on virtual reality and there is the possibility of doing this under a separate company.

According to a recent report by Digitimes, Cher Wang will hold a 100% stake in the new HTC VR business, of course this has yet to be confirmed by HTC.

The company has struggled with its smartphone business over the last few years, spinning off their VR unit into a new company would make sense, as it would protect their VR assets if anything happens to their mobile phone business.

HTC has been working with Valve on their VR headset, the device will support Valve’s SteamVR virtual reality system, there are a number of company’s working on VR device and it is expected to be very popular over the next few years.

The company will start taking pre-orders of their HTC Vive on the 29th of February, they announced a new version of the device at CES, the HTC Vive Pre, as yet they have not revealed how much the device will retail for.