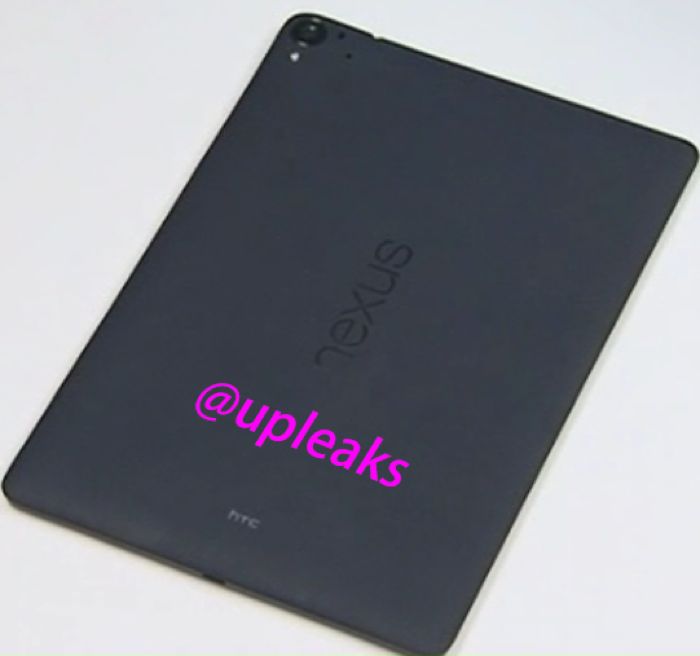 The Google Nexus 9 is expected to be made official later this month, the new Android tablet from Google is being made by HTC, and now it would appear that HTC has confirmed the existence of the new tablet.

HTC are holding a press conference in New York later today, and it would appear that one HTC executive has confirmed that the new Google Nexus 9 is being made by HTC.

HTC’s Jack Tong, who is the company’s president for North Asia, recently told press in New York that the Nexus 9 marks ‘HTC’s commitment’ to return to the tablet market, the company stopped making tablets about three years ago.

The Google Nexus 9 is rumored to come with an 8.9 inch QHD display with a resolution of 2560 x 1440 pixels, the device will apparently be powered by a NVIDIA Tegra K1 processor and will come with 3GB of RAM.

Google are rumored to be holding a press event later this month, where the two Android L devices will be launched, as soon as we get some more details we will let you guys know.