We recently heard that sales of the HTC One Mini had been banned in the UK after a ruling by a UK court in a case between Nokia and HTC.

HTC can now start selling the HTC One Mini in the UK again, as they have been granted a stay on the injunction which would have stopped them selling the device. 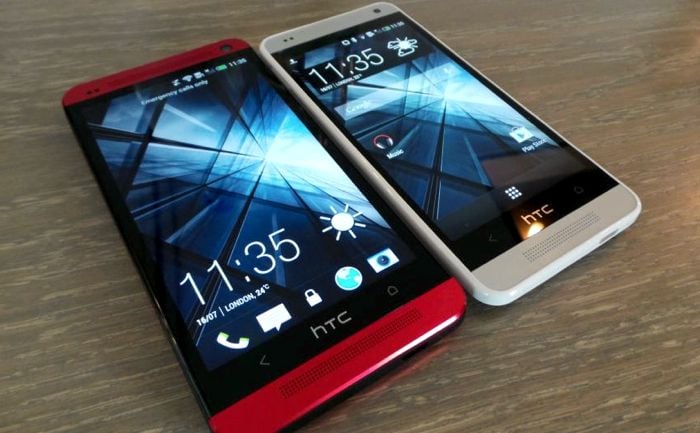 “HTC is delighted that the Court of Appeal has granted a stay on the injunction against our products. We will immediately resume shipment of all of our devices into the UK, including the entire HTC One family. Similarly, our customers should feel confident in their ability to promote and sell all HTC devices. Even though we plan to aggressively appeal the validity decision of Nokia’s EP 0 998 024 patent, we will continue to work with our chip suppliers on alternative solutions to ensure minimal disruption to our business in the future.”

Of course when the case goes back to court the handset could end up being banned again, it will be interesting to see what happens between Nokia and HTC.