Last week, a rumor suggested that HTC is working on the sequel of HTC Butterfly, which will make its first appearance in January 2014 with a 5.2-inch full HD display and Snapdragon 800 SoC. It seems that the rumor might be correct. Now, several images of the front panel of the alleged HTC Butterfly 2 have been leaked from Chinese shores. 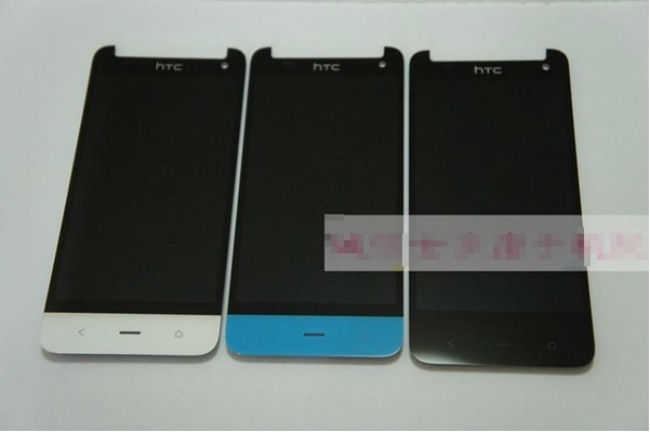 The folks at CTechn received images of what they say are the front panels of the purported HTC Butterfly 2. There is no way to confirm if the images are real or not, but let’s just take it with a grain of salt as they do resemble the earlier HTC Butterfly and features a bigger screen. It also appears that the device will launch in different colors, which is quite similar to HTC One that received new colors after its launch.

The details about the specifications of the device are very slim. All we know now is that the handset will come with a 5.2-inch full HD display boasting a 1080p resolution. Compared to its predecessor, HTC Butterfly 2 is also expected to get an upgraded chipset in the form of Snapdragon 800, which powers most of the high-end smartphones in the market at the moment. Additionally, the handset is rumored to be waterproof and will be launched in January 2014.

Here are some more pictures of the HTC Butterfly 2 front panel. 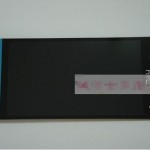 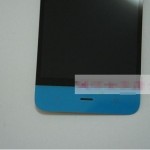 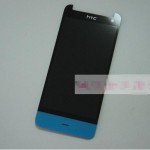 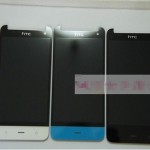 There is no word about the pricing and the regions where HTC Butterfly 2 will be launch, but now that it has become a part of the rumor mill, more details will definitely follow in the coming months.