With the new HTC One M8, HTC introduced a newer version of Sense 6.0 that comes with several enhancements and features under the hood, including an improved version of the BlinkFeed.

It seems HTC BlinkFeed is quite popular, and the Taiwanese OEM plans to introduce it to other Android devices, and by other, I mean non-HTC devices running Android as its operating system. 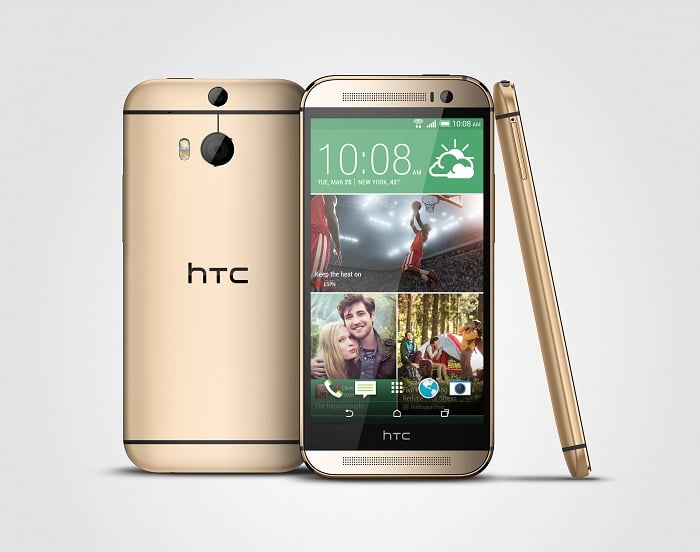 For those of you who didn’t read the entire press release of the new HTC One M8, HTC clearly mentioned it will release the HTC BlinkFeed in the Google Play Store soon. The company didn’t go into specifics about the devices which will able to run BlinkFeed or the time when Android users can expect the app to hit the Google Play Store.

They said, “Following its popularity with HTC users, HTC will now make HTC BlinkFeed available to other Android devices, launching on the Google Play store soon.”

That’s a vague statement when it comes to availability, but let’s just think positive and hope HTC will release the Blinkfeed app in the Google Play Store soon. Will you try the HTC Blinkfeed on your Android device? Let us know in the comments.