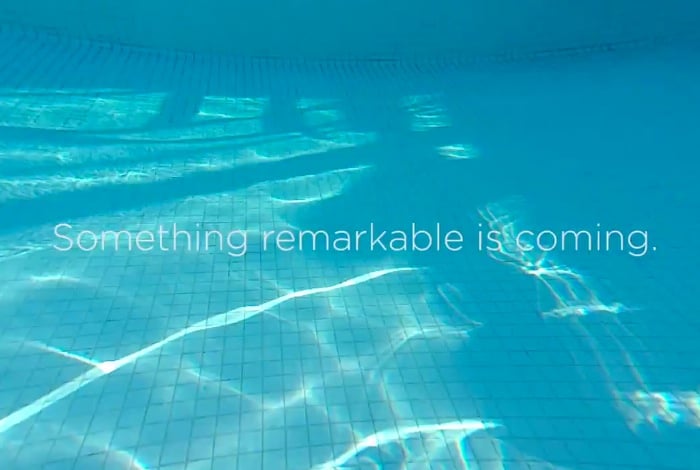 It has been rumoured for some time that HTC has been developing a new HTC action camera to be launched very shortly and is rumoured to be equipped with a 16 megapixel sensor and be completely waterproof allowing you to take underwater footage.

Confirming the rumours HTC has today released a forty second teaser trailer for their new action camera which announces HTC will be officially unveiling it on October 8th 2014.

Even though the action camera’s design and features haven’t been unveiled in the video you can check out some of the uses HTC have designed it for in the teaser trailer below.

HTC has been struggling to increase the sales of its smartphone range over the last few years and is now exploring new sources of revenue say insiders.

The new HTC action camera is rumoured to automatically connect to either iOS or Android smartphones and tablets using a companion application and is expected to come equipped with both Bluetooth 4.0 together with wireless connectivity.

Unfortunately no information on pricing or worldwide availability has been released as yet by HTC or been leaked by parties close to the HTC action camera development, but as soon as information comes to light we will keep you updated as always.