We heard about the new HTC 8X Accord Windows Phone 8 smartphone earlier in the week, and now it would appear that we have the full specifications on the handset, the details were posted to Twitter by Football4PDA.

The HTC 8X will come with a dual core 1.2GHz processor and will features a 4.3 inch touchscreen display, plus 1GB of RAM and 16GB of built in storage, it will also come with Beats Audio. 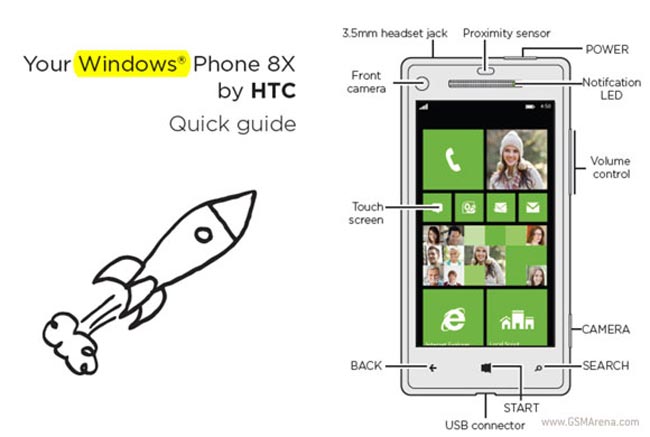 Other specifications on the HTC 8X include an 8 megapixel camera with an F2.0 28mm lens, with auto-focus, and an LED flash, the handset will also feature an ultra-wide angle front camera, and both cameras will be capable of Full HD video in 1080p.

The HTC 8X will also feature NFC, Bluetooth 2.1+EDR, WiFi, GPS and a 3.5mm audio jack, plus a microUSB port, we should ahve full details at HTC’s press event on the 19th of September.