It looks like the HTC 7 Pro Windows Phone 7 smartphone has finally gone on sale in Europe, as HTC has announced that the HTC 7 pro is now available in Germany on mobile network O2 and also available as a SIM free handset.

O2 are selling the HTC 7 Pro on a new two year contract for 29 Euros, if you decide to purchase it SIM free the price jumps up to 599 Euros which works out at about $796. 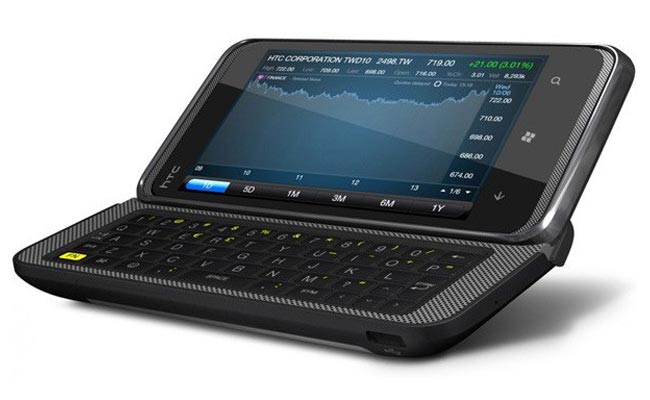 The HTC 7 Pro features a slide out QWERTY keyboard and a 1GHz processor, there is also a 3.6 inch WVGA display, plus a 5 megapixel camera, therre is also 16GB of built in storage.

The HTC 7 Pro is also expected to go on sale in the US later this month with mobile provider Sprint.