Details have been leaked of another new Android smartphone from HTC, the HTC 608T which is rumored to feature a 4.5 inch qHD display with a resolution of 540 x 960 pixels.

The HTC 608T is rumored to be powered by a Qualcomm Snapdragon 400 processor with a clock speed of 1.4GHz, and it will apparently also feature 1GB of RAM and will come with Android Jelly Bean 4.2. 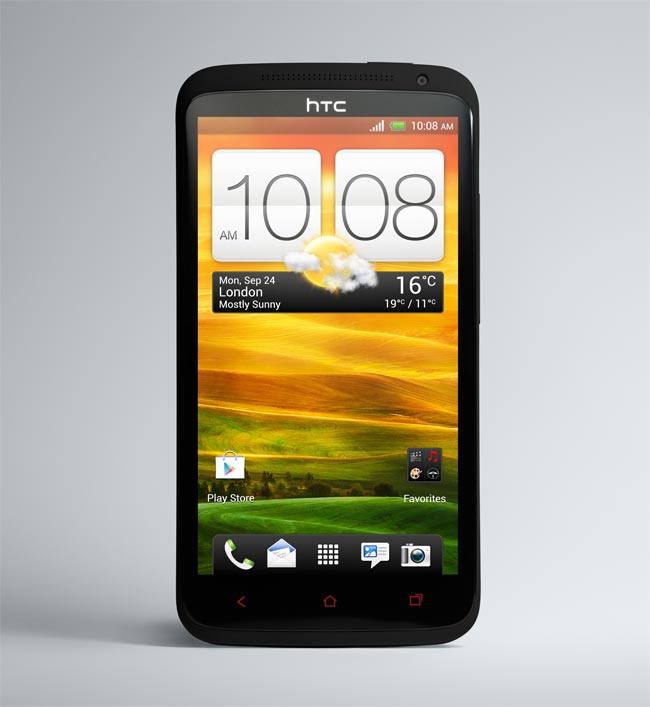 Other rumored specifications on the HTC 608T include an 8 megapixel camera, those are the only details we know so far, as soon as we get some more information and also an actual picture of the device we will let you guys know.