HTC will be introducing a number of new Android smartphones at their press event on the 19th of February, we know about the new HTC M7, and we saw some leaked photos of the HTC M4 earlier today.

Now we have some photos of another Android smartphone that HTC will launch, the HTC 603e, which will feature a 4.3 inch WVGA display with a resolution of 480 x 800 pixels. 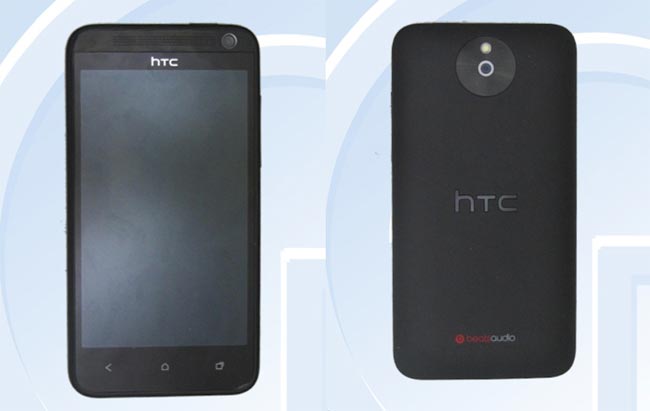 The HTC 603e is also rumored to come with a dual core Krait processor clocked at 1.2GHz and 1GB of RAM, the device will also feature front and rear facing cameras with a 5 megapixel camera on the back which will be capable of HD video in 720p.

The HTC 603e will come with Android 4.1 Jelly Bean, and the handset is expected to be a mid range device in terms of pricing, as soon as we get some more details we will let you guys know.