As well as the new HTC M7, we are expecting to see another Android smartphone at HTC’s press event on the 19th of February, the HTC M4 which we hear about previously.

Now it would appear that we may have some photos of the new HTC M4 along with some specifications on the device, which will include a 4.3 inch 800 x 480 pixel resolution display. 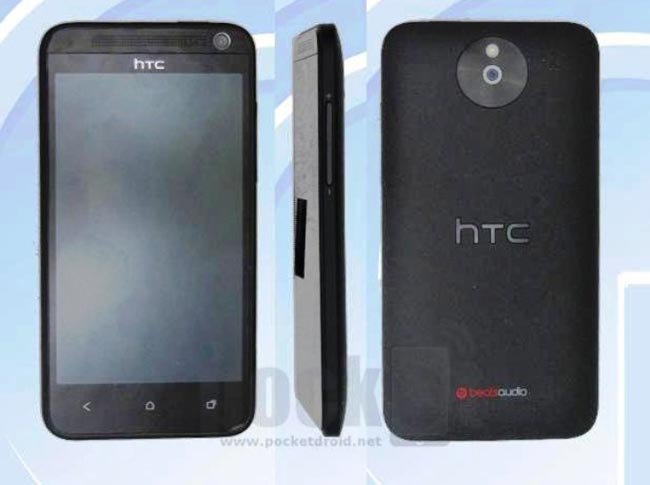 The HTC M4 is rumored to be powered by a dual core 1.2GHz processor and will come with 2GB of ram and dual cameras, with a front facing 2 megapixel camera for video chat an a rear facing 5 megapixel camera capable of 720p video.

Other rumored specifications on the HTC m4 include  32GB of built in storage and a microSD card slot, plus Android 4.1 Jelly Bean, we should have more details on the device later this month.