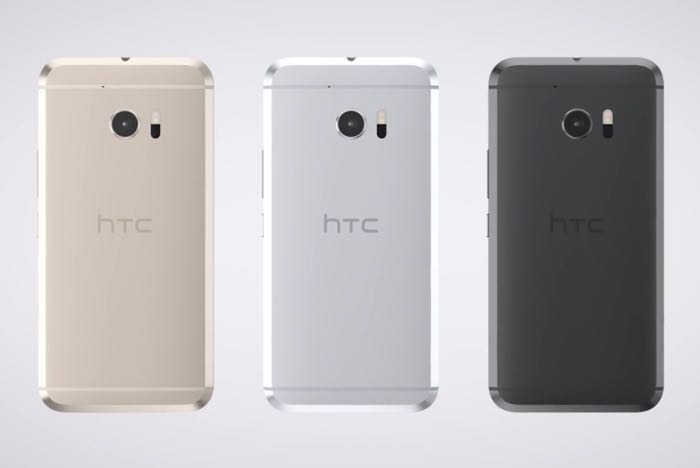 HTC 10 has started shipping in the US, and it’s been a while since the handset went up for pre-orders in China through country’s two big retail giants: TMall and Jingdong Mall.

According to a new report from Focus Taiwan, the company has sold only 251 units of the HTC 10 on both retailers combined.

The handset went up for pre-orders on April 25th in China through the two retail channels, but in 11 days, the company only managed to sell 251 units, which is kind of a surprise. HTC 10 is the latest flagship device from the Taiwan-based company, and comes with a pretty decent set of specifications on board.

HTC 10 is priced at at 3,799 Chinese yuan (US$584) in China, which is lower than its price in China. The report also suggest that HTC released the handset with a trimmed down specifications in China. The handset was made official at a press event featuring a 5.2-inch display with a Snapdragon 820 processor paired with 4GB of RAM and 32GB of internal storage. However, in China, the device reportedly comes with a slower Snapdragon 652 chipset which may have caused poor sales of the handset in one of the biggest smartphones markets in the world in order to reduce its price and compete with giants like Huawei in the country.

The handset’s pre-orders will continue until May 8th after which it will be available for sale in China. Let’s hope the company will introduce the true flagship device in China and see if it can turn things around.