As well as unveiling their all-in-one desktop and HP docking display, HP have today also unveiled their new performance PC in the form of the HP Pavilion HPE h9 Phoenix.

The HP Pavilion HPE h9 Phoenix is equipped with a optional liquid cooling to keep your choice of either Intel X79 or AMD 8-core processors as cool as possible together with a maximum of 16GB of DDR3 memory. Air vent grills on the outside of the case hint at whats hidden inside giving you a glimpse of the water cooling using red LEDs positioned on the case cooling fans. 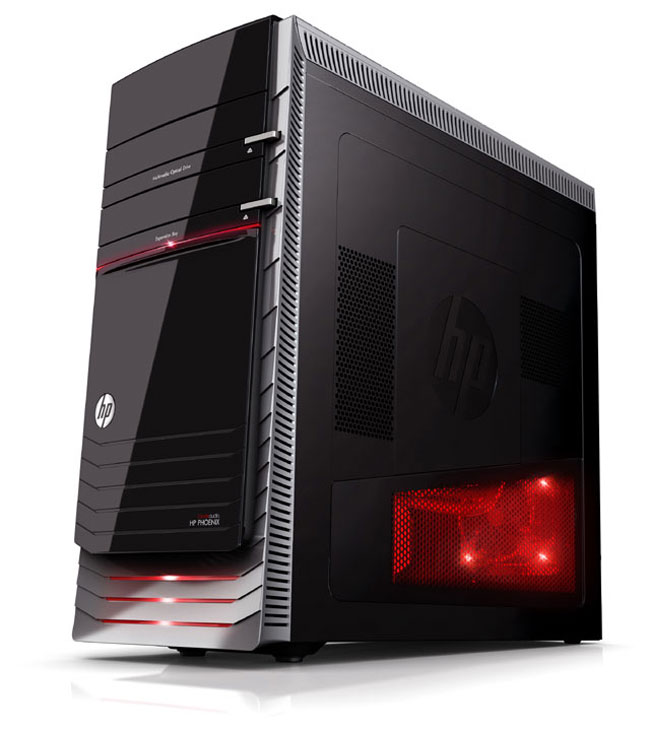 Graphics within the system is covered by a choice of cards including the tasty NVIDIA GeForce GTX 580. The HP Pavilion HPE h9 Phoenix is now available to purchase starting from $1150, and rising to considerably more depending on the options you would like to opt for.

The HP Pavilion HPE h9 Phoenix is the most powerful HP Pavilion PC to date and offers a cutting-edge design and expandability for users focused on content creation and immersive gaming. 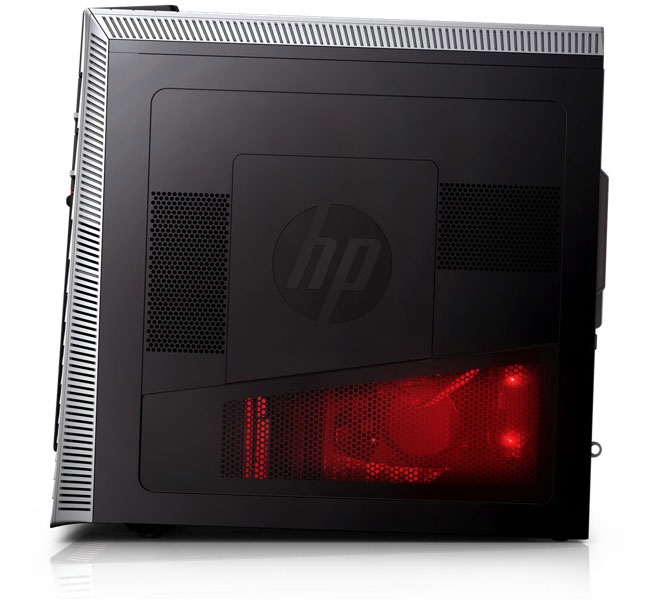