Sine HP bought Palm a couple of months back, and announced that they would be investing heavily in webOS we have been waiting to see what hardware they would be releasing. 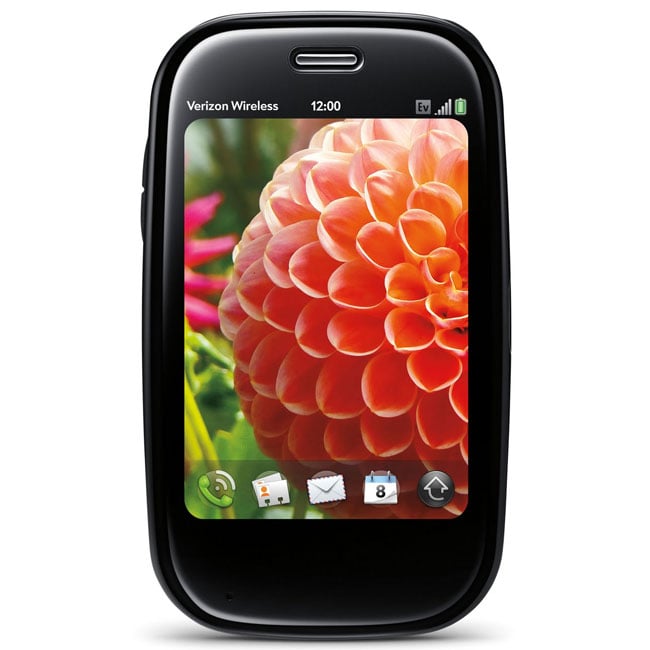 The numbering points to both GSM and CDMA versions of a new Palm smartphone, so could this possibly the new Palm Pre 2 or a completely new model?