Hewlett Packard has announced that the company will get rid of over 27,000 employees in a new restructuring plan, which is around eight percent of HP’s current workforce of 349,600.

The company has announced a restructuring plan which is intended to make savings of around $3 billion and $3.5 billion over the next few years until the end of 2014. 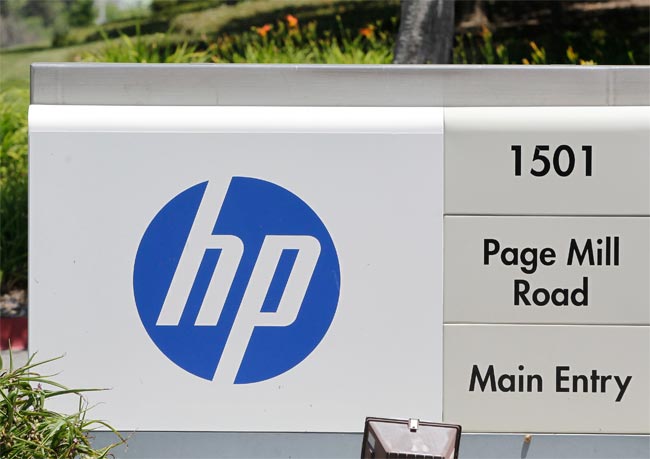 As part of the restructuring, HP expects approximately 27,000 employees to exit the company, or 8.0% of its workforce as of Oct. 31, 2011, by the end of fiscal year 2014. The company is offering an early retirement program, so the total number of employees affected will be impacted by the number of employees that participate in the early retirement plan. Workforce reduction plans will vary by country, based on local legal requirements and consultation with works councils and employee representatives, as appropriate.

You can find out more details about HP’s new restructuring plan over at HP.