It looks like HP is aiming to price its Slate Windows 7 Tablet more competitively than Apple’s new iPad, as details have been leaked that mention the tablet will come with 3G and will have similar specifications to the 3G iPad, but it looks like it will cost less than the $629 Apple will be charging for their 3G iPad.

Hp Executives are meeting up over the next few weeks  to finalize the pricing details, and it will be interesting so see how much cheaper the HP slate is than the Apple iPad. 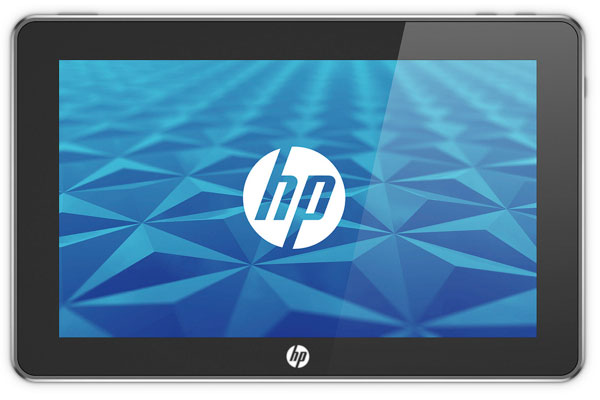 There are still now firm specifications on the HP slate as yet, what we do know is that it will run Windows 7, so it will probably come with some sort of Intel processor, possibly an Intel Atom.

We do know that the HP slate comes with a 10 inch screen, and that it will support Flash, something which the iPad doesn’t. There are still no details on when the HP slate is likely to be available.