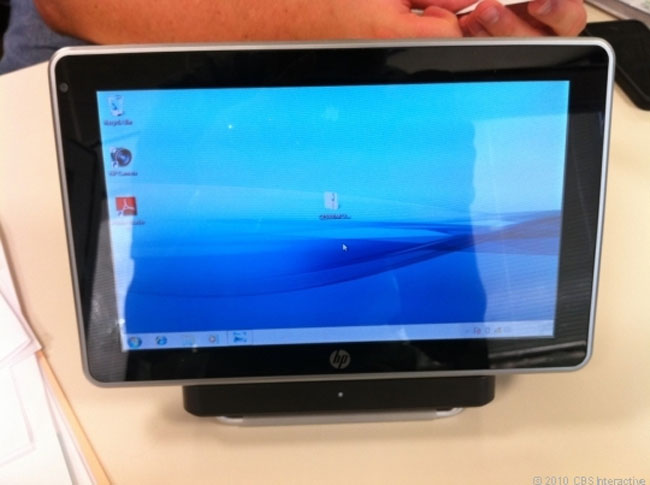 The pictures show the HP slate running Windows 7, and it also looks like there is a USB port, as well as a HDMI port and you can also see the docking stand. 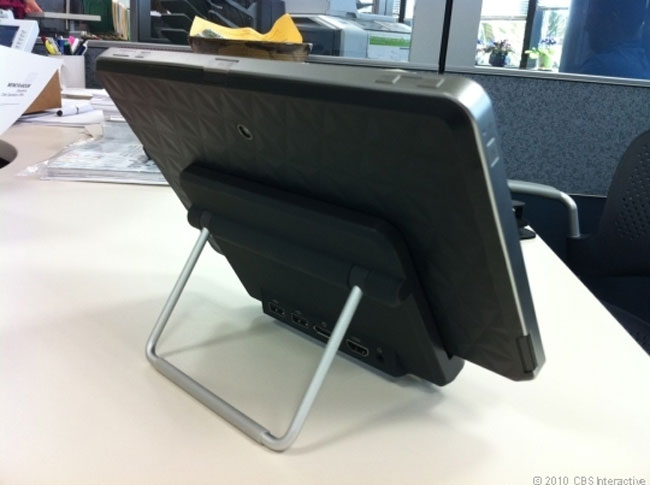 We still have no idea when the HP Slate will be released, as soon as we get some more information we will let you guys know.