HP announced a while back that they would make their webOS software open source, and now they have released webOS Community Edition, and it is designed to be used on the HP TouchPad Tablet.

HP are working towards releasing Open webOS 1.0, which will be the first full open source version of webOS, which is designed to be used on other devices as well. 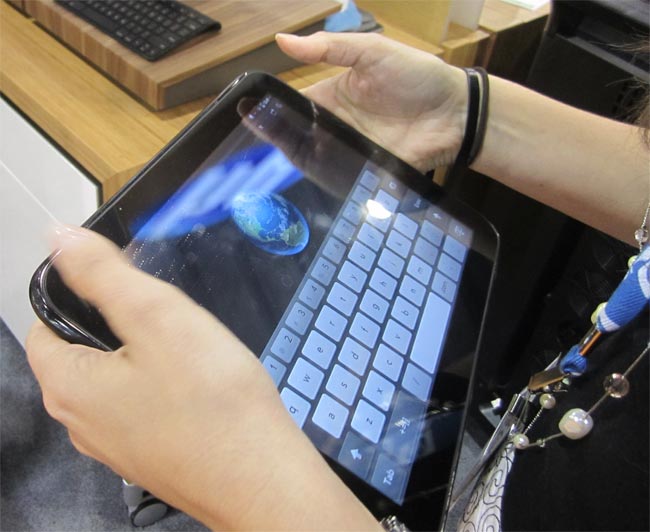 The Community Edition is focused on supporting the TouchPad. By contrast, the Open webOS 1.0 release planned for September includes modernized technologies to better enable the community to port webOS to the hardware of their choice, and to integrate open source technologies in areas such as BlueZ bluetooth and GStreamer. No matter which aspect of the platform you care about, webOS will provide options for you. The source code can be found here.

You can find out full details about the webOS Community Edition over at the Open webOS Blog.