HP Personal Systems Group VP Todd Bradley confirmed to CNBC on Friday that webOS wins out over Windows 7 for the tech giant’s upcoming line of smartphones. 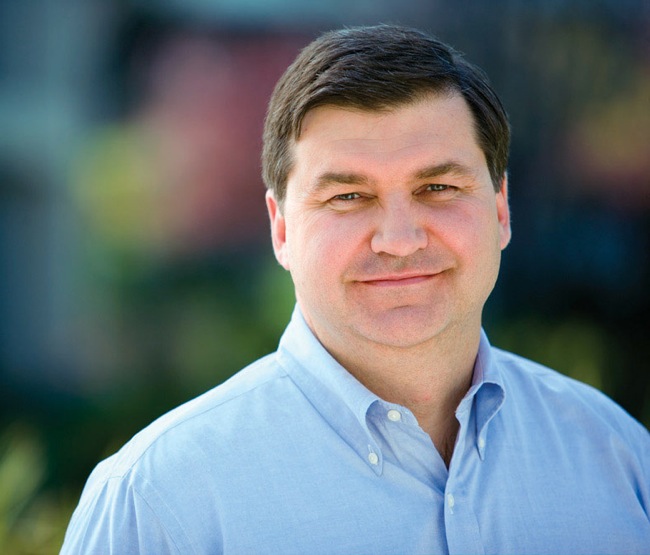 Bradley’s revelation has caused some alarm among the press since the partnership between Microsoft and HP has always been a strong one. However, in the interview Bradley stated that the shift to webOS was because the company is going to be “very focused on the customer, and giving the customer the experience that’s important to them.”

The VP also assuaged fears that such a move may rupture HP’s relationship with its largest partner by saying, “We continue to be Microsoft’s biggest customer, and we continue to believe we will drive innovation with Microsoft.”

Some pundits have noted that the shift to webOS driven smartphones should have been expected considering HP’s recent $1.2 billion acquisition of Palm, the company that created the operating system and best known for its line of PDA devices.

Additionally, such a move does feed some speculation about the future of the Windows 7 driven Slate tablet. To bolster confidence surrounding the webOS decision, Bradley declared that, “Our intent is to focus those resources and really make webOS the best OS it can be.”