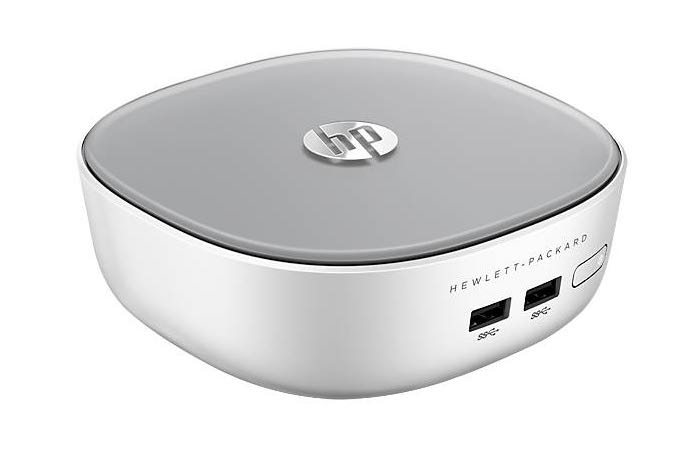 HP has this week announced they will soon be upgrading their HP Pavilion Mini desktop computers and equipping them with 5th generation Broadwell processors.

Although HP has not yet unveiled the new Broadwell mini PC systems in the US as yet, details have been discovered on a number of websites in other regions around the world.

Features of the systems include Intel HD 5500 graphics, 1TB of storage, an SD card reader and 4 x USB 3.0 ports. As well as connectivity provided byGigabit Ethernet, Bluetooth 4.0 and 802.11b/g/n WIFi together with HDMI and DisplayPort ports.

Both systems are listed as being supplied preinstalled with 64-bit versions of Microsoft’s Windows 8.1 operating system. Indicating that the systems may be made available before Microsoft launches its new Windows 10 operating system later this month on July 29th. Although if you do purchase the system before the Windows 10 launch you will automatically receive a free upgrade.