We are expecting to here something shortly about HP Palm’s new webOS based tablets, and it looks like some detail have now been leaked including some products shots.

The guys over at Engadget have managed to get their hands on some internal renders of HP Palm’s new webOS based tablets, as well as a bunch of specifications. 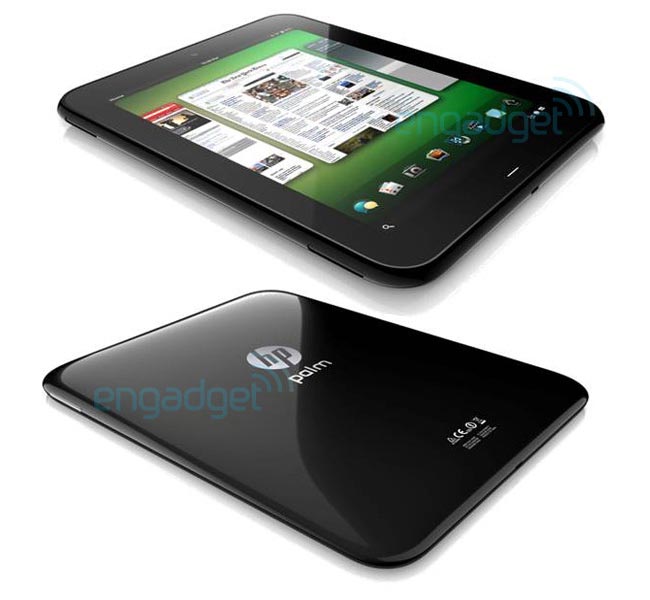 As you can see from the render above, the HP Plam webOS tablet doesn’t seem to feature any buttons on the front, there is no home button like other tablets, and it also looks like there will be a front facing video camera and a microUSB port.

It looks like these new webOS tablet will come with some sort of 1.2GHz processor and they are expected to launch around September of this year, they certainly look interesting from the render above.

It will be interesting to see what the tablets are actually like, and if they are able to compete with the growing range of tablets available on the market today.