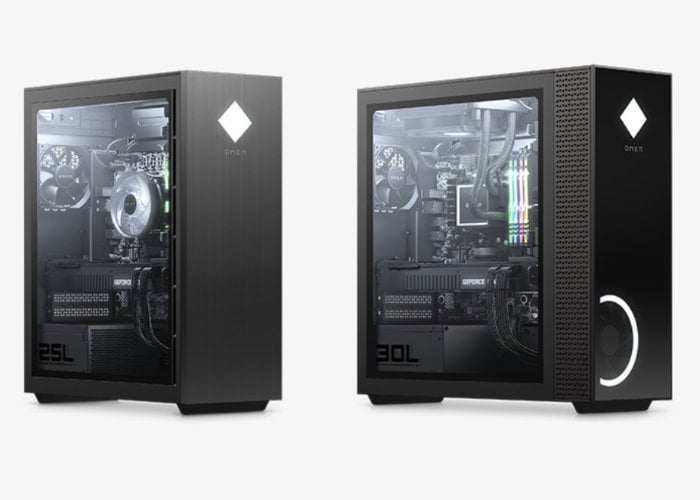 Hewlett-Packard has this week unveiled its new Omen wireless peripherals and accessories, which include Warp Wireless Technology with OMEN Command Center integration to offer a “wireless ecosystem that transforms gaming experiences” for gamers to enjoy. Together with their new range of RTX 30-series options.

“It’s incredibly important to deliver the best gaming experience possible,” said Matt Wuebbling, vice president of global GeForce marketing at NVIDIA. “Which is why we’re thrilled that HP is adding NVIDIA GeForce RTX 30 Series GPUs to the OMEN 30L Desktop – bringing amazing performance and 2nd get RTX to gamers across the world.”