It looks like HP has a new Ultrabook in the works, the HP Envy Spectre, which will probably be unveiled at CES next week, which you can see in the video below that was sent to the guys over at The Verge 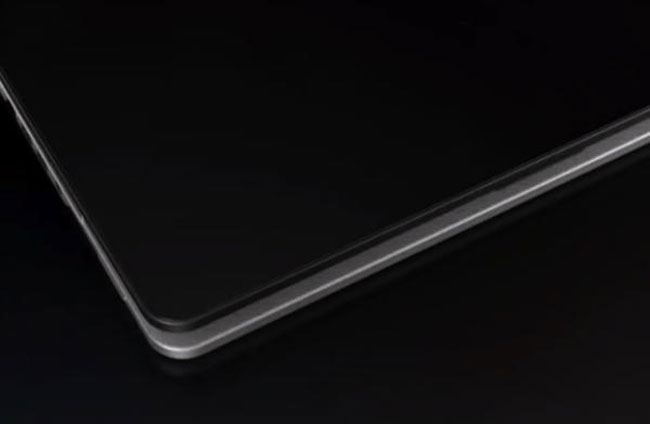 Unfortunately we don’t have any specifications on the new HP Envy Spectre, but we suspect we will have some details next week when it is announced at CES 2012.