HP has added another tablet to their line up with the launch of the HP EliteBook 2740p. The HP Elitebook 2740p features a 12.1 inch multi touch LED display, and this convertible tablet has been designed with the business user in mind. 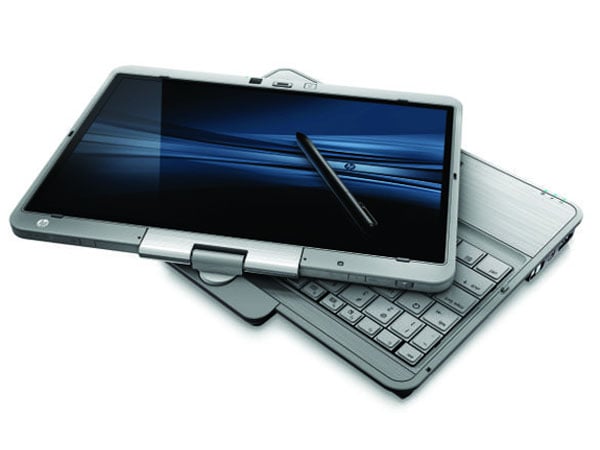 There is also an optional additional slimline battery that when combined with the standard one will give users up to eleven hours of battery life.

The multi touch display works with a number of multi touch gestures, finger taps, and swipes across the screen and it can also be controlled using a stylus which comes with the tablet.

The HP EliteBook 2740p features integrated mobile broadband, and there is an optional two megapixel web camera, plus a card reader and a fingerprint scanner.