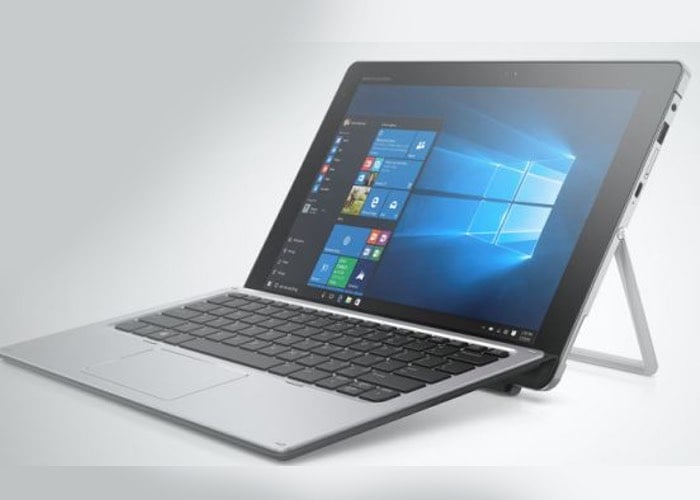 HP has launched a new tablet this week in the form of the HP Elite x2 1012 tablet which the company has powered using Intel’s Core M Skylake processor range.

Prices for the new HP Elite x2 1012 tablet start from $899 and the system has been predominantly designed as a business orientated version of the HP Spectre x2 that was unveiled earlier this year during October 2015.

Features of the tablet include an Intel Core M3 Skylake processor that is supported by 4GB of RAM and includes 128GB of internal solid state disk (SSD) storage. Options are also available to increase the RAM to 8GB and the on-board storage to 512GB if required. Processors can also be increased to include a Core M7 processor if needed.

The HP Elite x2 1012 tablet will be available to purchase from next week from November 23rd onwards with shipping commencing during January 2016. Check out the video below which has been created by Brad Linder over at the Liliputing website to learn more about this new system from HP.