We  have been hearing quite a bit over the last couple of weeks about some new webOS based smarphones from HP, there was the rumor of the new HP Palm Mansion smartphone last week, and now HP’s Boss has confirmed that we will be seeing HP Palm webOS handsets early next year.

HP’s senior VP, Eric Cador recently told attendees at a conference in Spain “You will see us coming early next year with new phones” and he also said that Palm’s webOS is “extremely fundamental.” 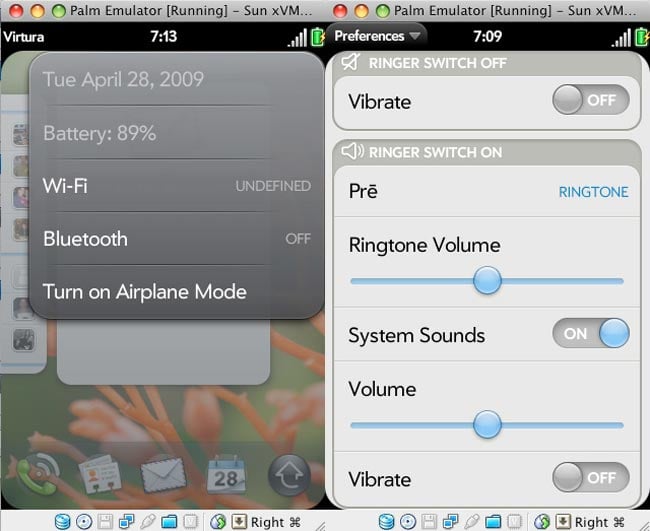 It will be interesting to see what HP comes up with for webOS based smartphones, as they have invested heavily in the developement of webOS we are exepcting to see something exciting when the new handsets are released.