We have been waiting for HP to release a new Palm smartphone since they purchased Palm earlier this year, we have heard rumors of a couple of Palm devices in the works.

The guys over at Pre-Central are reporting that the next Palm Smartphone may be called the Palm mansion, and it seems like it will do away with the physical keyboard  that is found on the Palm Pre, in favor of a touchscreen one. 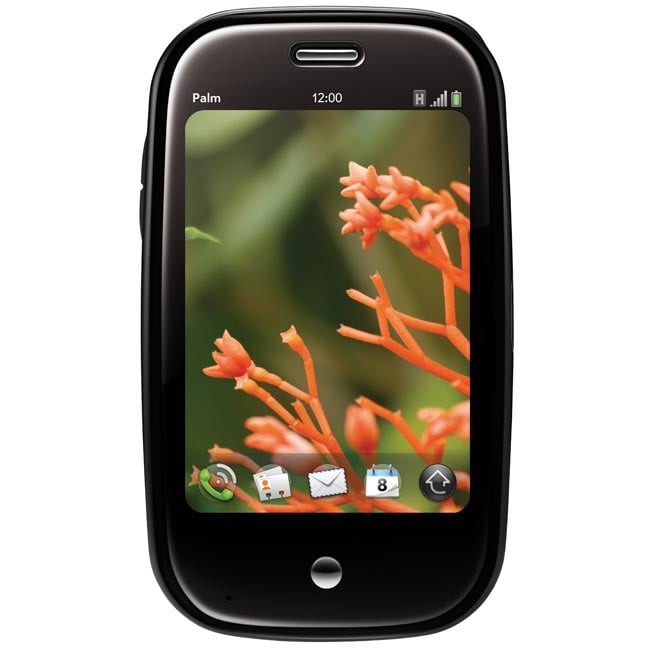 Other rumored specifications include an 800 x 480 pixel display, there are no details on the actual screen size as yet, although we suspect it will be somewhere between three and four inches in size.

The new Palm Mansion will run webOS 2.0, and it looks like the virtual keyboard that is found in that version of webOS will be used and isn’t just designed for the new Palm pad as previously thought.

As soon as we get some more information on the new range of Palm smartphones we will let you guys know.