Hewlett-Packard has announced that in June of this year they will be unveiling new plans for solving a number of issues with 3D printing, unveiling technology they have developed to improve the printing provided by 3D printers.

The two main problems Hewlett-Packard is looking to rectify include the speed at which 3D printing creates the objects as well as the final outer surface finish which HP says is currently not perfect. 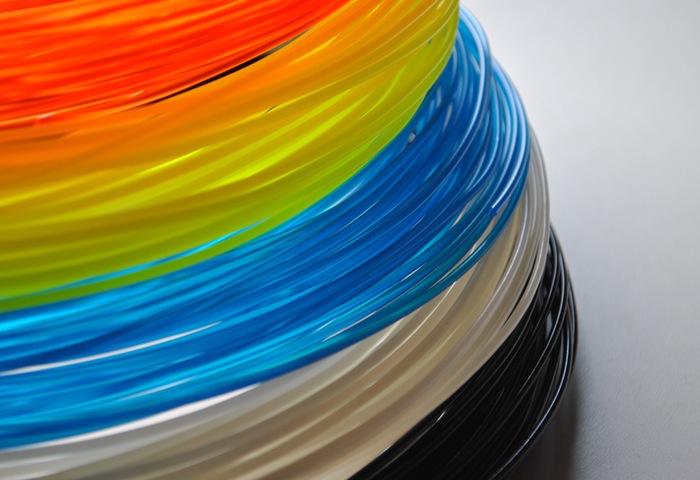 HP CEO Meg Whitman explained in the announcement that 3D printing is “like watching ice melt,” and “The surface of the substrate is not perfect,” explaining “We believe we have solved both these problems and we’ll be making a big technology announcement in June around how we are going to approach this,”

It has not been announced as yet by HP whether they will be unveiling a new range of 3D printers or just making the technology they have developed available to existing 3D printer manufacturers to use within their systems if desired. As more information is made available we will keep you updated as always.