It has been reported today that HP has agreed to pay $57 million to settle a shareholder lawsuit that accuses the company’s’s former management of defrauding shareholders by abandoning WebOS and a business model that the company had touted for some time. 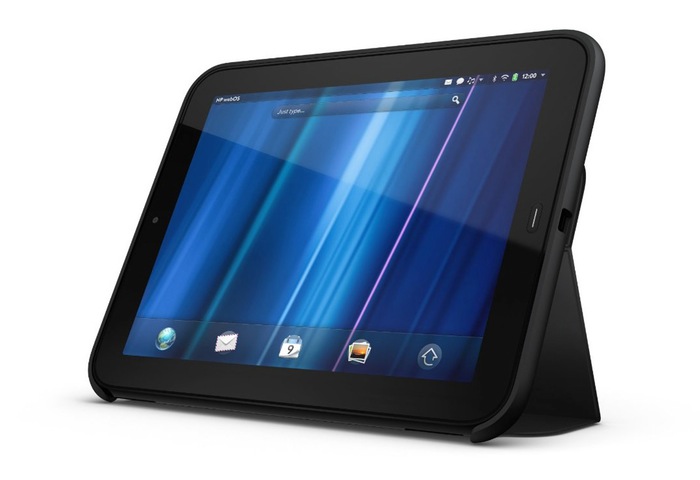 The lawsuit was filed after former Chief Executive Leo Apotheker shocked HP investors on August 18, 2011 when he announced plans to refocus the company on business services and products.

It was also announced by Apotheker that HP would be dropping the WebOS operating system that the company had acquired during the acquisition of Palm in 2010. As well as pay $11.1 billion for British software company Autonomy Plc and also drop the HP personal computer sales division.

Today Sarah Pompei, an HP spokeswoman explained: “HP has reached a mutually acceptable resolution through a mediated settlement,”. For more information on the new agreed settlement by HP jump over to the Reuters website for details.