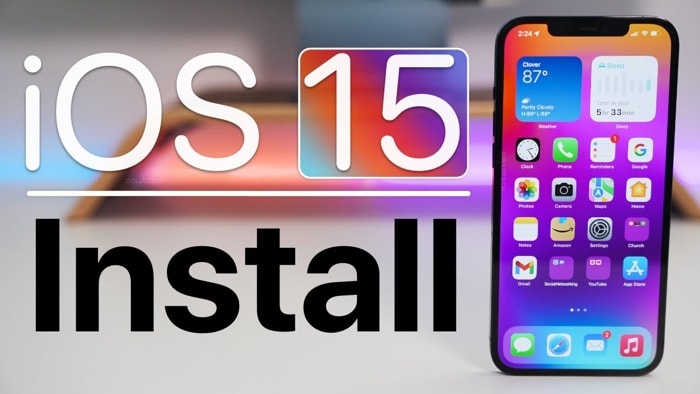 Apple just released their first iOS 15 public beta and the software is not available to download and test out on your iPhone.

In order to try out the public beta of iOS 15 on your iPhone you will need ro be a member of Apple’s Public Beta testing program. The program is free to join and you can sign up for it over at Apple’s website.

If you want to install iOS 15 public beta on your iPhone, Zollotech have put together a great video showing us how to install the software.

As we can see from the video it is easy to install, this public beta of iOS 15 on your iPhone, you will need to be on the latest version of iOS 15 to install the update on your device.

Make sure you backup your iPhone first so that you can easily restore your device if anything goes wrong and also if you want to go back to iOS 14.

Apple will be releasing their iOS 15 and iPadOS 15 software updates later this year. They are expected to be made available in September along with the new iPhone 13 handsets. We will also see macOS Monterey and watchOS 8 at the same time.