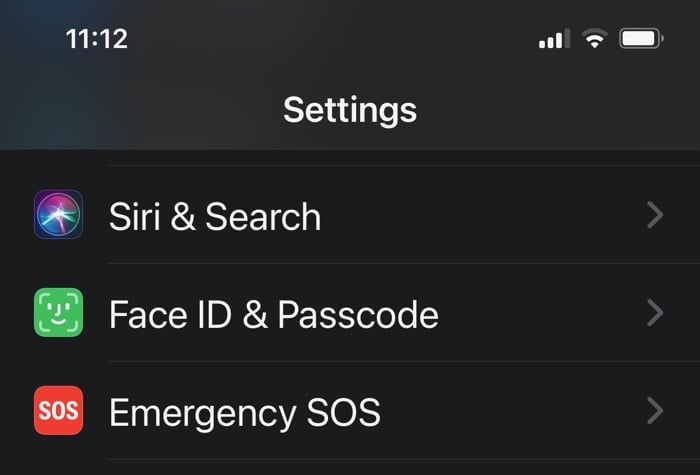 With the recent released of iOS 14.5, Apple added the ability to change Siri’s voice more easily and also added in some new voice options for some countries.

In the US there are now a total of four different voices to choose from, although these can be used outside the US if you select ‘American’ for Siri’s voice. 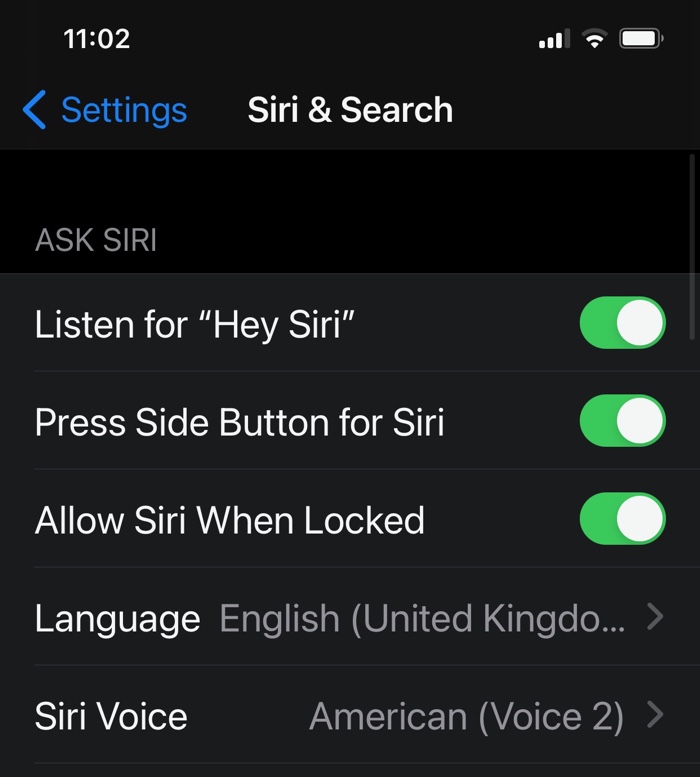 It is quite easy to select one of the new voice options for Siri on the iPhone, this can be done by going to Settings > Siri & Search > Siri Voice.

You will then be given a choice of different voices which include American, Australian, British, India, Irish and South African if English is you language on your device. 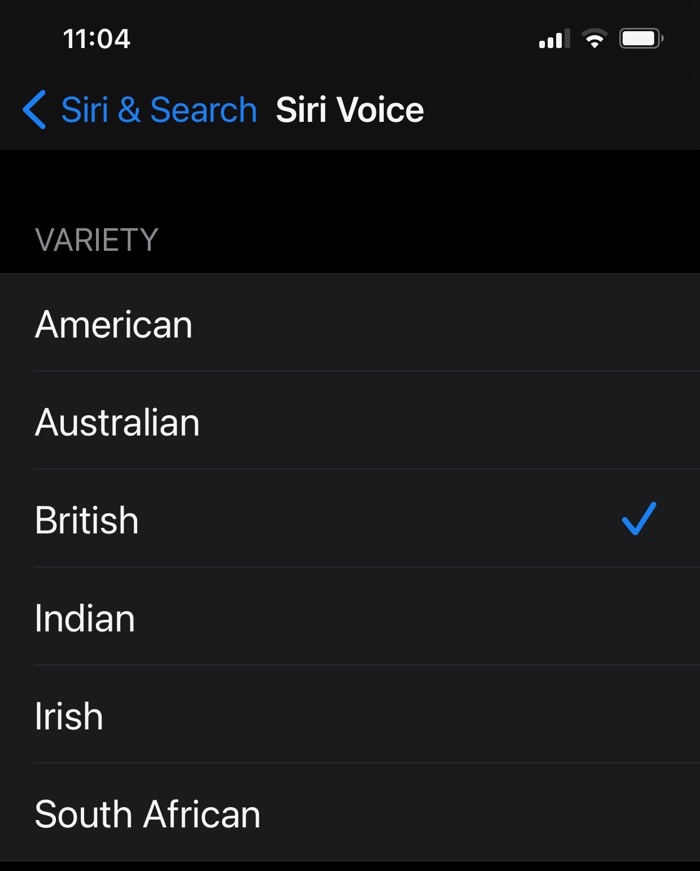 If you choose American from the voice menu, there are now a choice of four different voices, two male and two female that can be used with Siri. Once you have selected your new voice, your iPhone will then download that voice to be used the next time you say ‘Hey Siri” 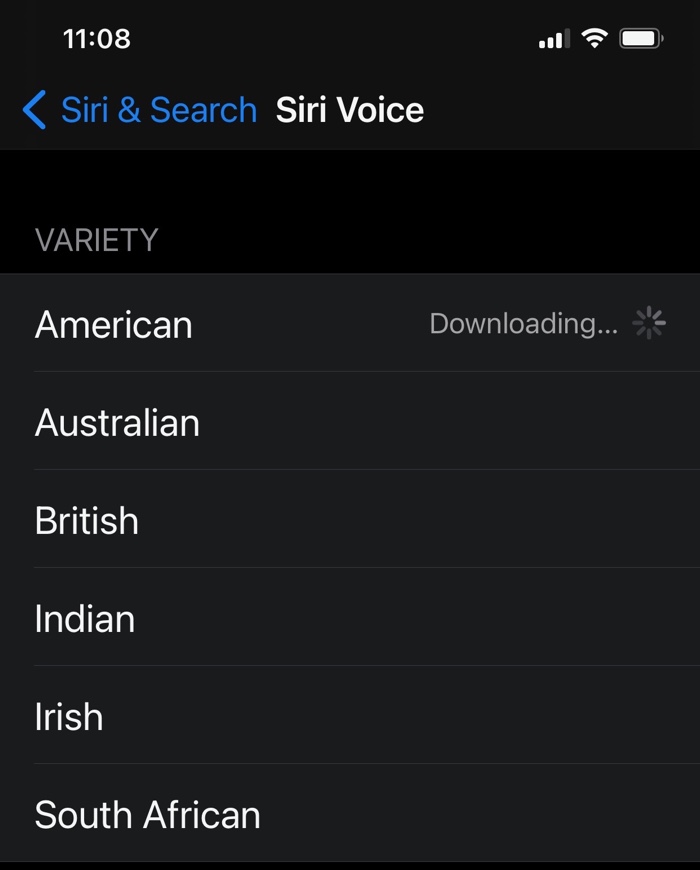 All of the other languages above still have two voice options. This is something Apple is expected to change in the future. 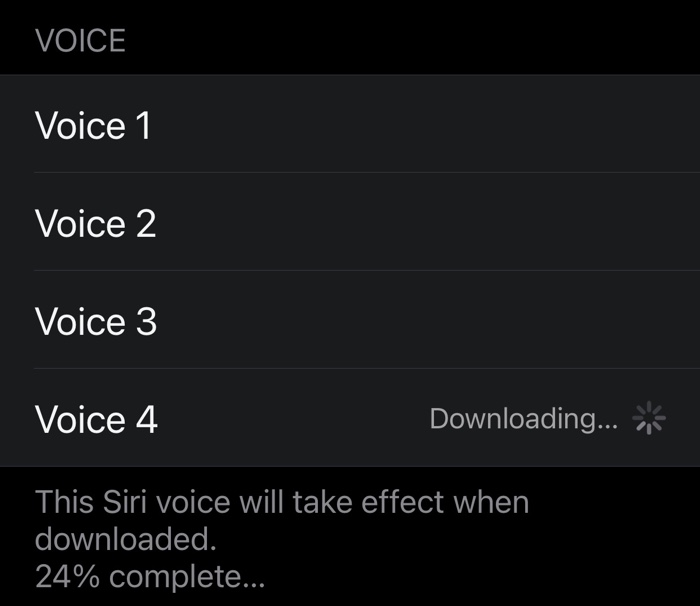 We are hoping Apple will add some more voice options for other countries in the near future as it would be great to have more choice over which voice you can use for Siri on your device. You can find out more information about Siri over at Apple’s website.