Most major hardware launches are ushered in with a righteous bash, and the Sony Ericsson Xperia Play’s was no exception. Sony Ericsson and their slightly mad decorators had taken over The Old Sorting Rooms last night and while the overall effect was a bit unsettling and disjointed, they could hardly have hoped for a more enthusiastic crowd. 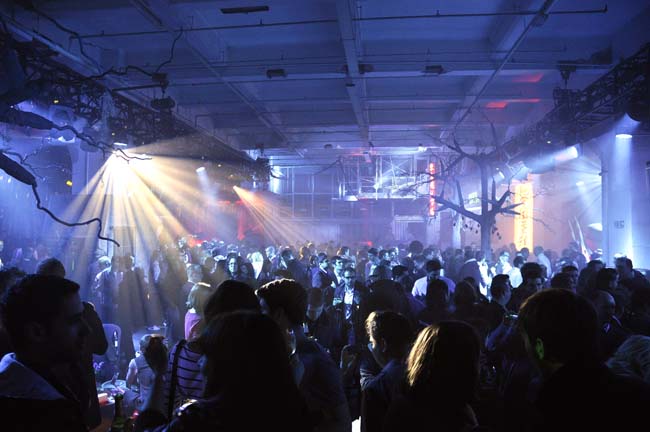 Sony fully intended to remain consistent in the tone of their marketing, taking the weirdness of the now infamous, but comparatively tame for Sony, Android surgery ad and spreading it thickly around the party venue. A burnt out heap stacked with Chinese lanterns sat a few feet away from a pristine muscle car and the shell of a combat helicopter containing a writhing mass of partygoers.

Add to that a tree under attack from a platoon of Action Man dolls and another one full of plastic grenades doubling as low-hanging fruit, and the neon signage seemed downright unremarkable. Fortunately, someone stopped the decorators short of incorporating the human thumb motif as well. 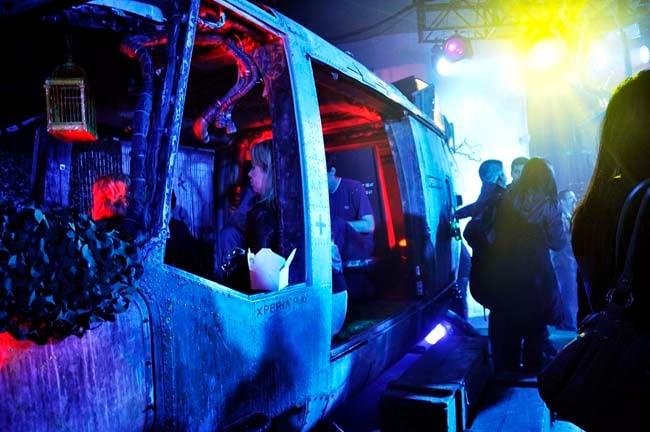 And that’s just what you could take in on first glance through the door. Tinchy Strider worked the public like a part-time job and even found the time to throw in a Nokia quip in between chants of Sony Ericsson that got some nervous laughter from the Sony Ericsson reps. The one question that’s probably on your mind by now is, did they go to all this trouble to obscure the phone’s flaws or to celebrate its strengths? It turns out, a little bit of both.

This wasn’t really about the device itself, the only people truly interested in hands-on time with the phone itself had most likely handled it before and pretty much knew the score. This was about the grand idea that Sony Ericsson is hoping middle grounders disappointed with their PSP, but smitten with the quirky and breezy world of  iPhone gaming will be taken in by; namely that there is now such a thing as a smartphone that can do hardcore gaming while keeping the casual magic. 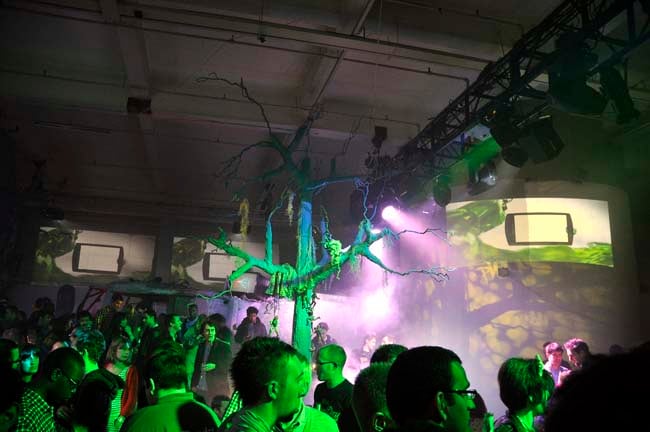 However, despite the flash, celebrity endorsements and off the wall marketing, the life and death of video game hardware has always been decided by the games. You’d think the hybrid nature of the device would serve to ease some of that pressure, but if the history of the gaming smartphone has taught us anything, usually the reverse is true. No matter how good the phone portion is, it will need to deliver on its entire potential to succeed.

So, how are things looking on the games front? Even though Sony Ericsson have announced that the Xperia Play will launch with about sixty reasons to buy, a lot of those are still prettied up Android ports trying their best to look like they mean business, although the five or so promised PS1 games on the horizon serve to sweeten the deal somewhat.

The future of this handset is by no means written, there are plenty of rabbits for Sony Ericsson to pull out of the hat yet. So far all they’ve proven about their Xperia Play is that it throws a mean party.