Ever wondered how the controversial footballs are created for the World Cup? Put your mind to rest and view the whole production process after the jump. 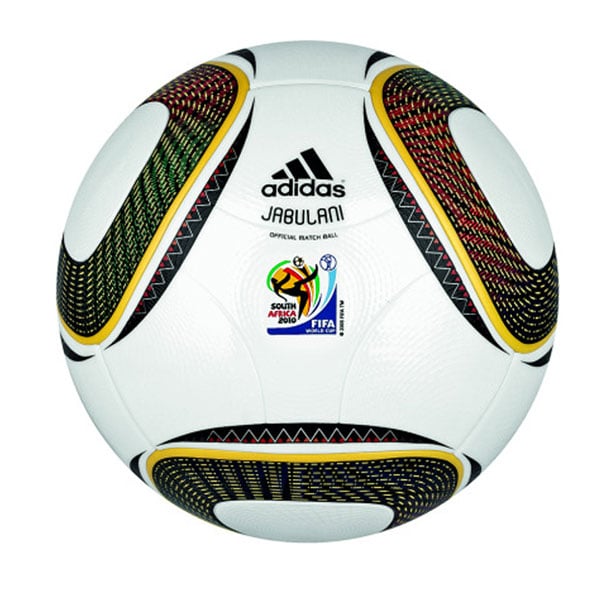 The controversial football that players have called too light, too round, moves to fast  and creates unpredictable movements in the air, has been under development by Adidas and their designers for over 5 years. Its said to be the most advanced soccer ball ever created, with eight spherical panels bonded together without stitches.

The UK engineering department behind the design has explained that the erratic movements of the ball is due to the physics of playing at high altitude. The  air is thinner and the resistance to any projectile is less so the flight path of the ball will be different at high altitude.

World Cup balls are available to purchase from Amazon from around $135.