In an Interview with CNET, Microsoft’s Dharmesh Mehta revealed that a new Hotmail update would include the long awaited IMAP features for Hotmail and would be released this week (maybe today) for Hotmail.

Allowing Hotmail users to use ActiveSync to enable push e-mail on cell phones and other devices together with the long awaited IMAP Hotmail support. 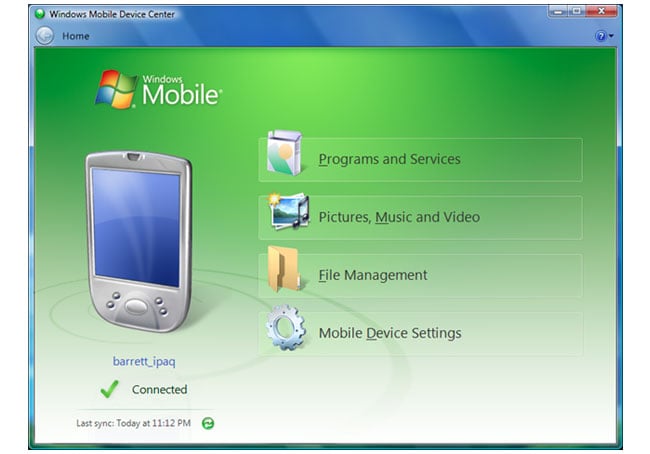 If you already use ActiveSync to connect to a Microsoft Exchange server then you wont be able to setup the connection to your Hotmail account.

The  feature will be most useful on a relatively small number of phones that support dual ActiveSync accounts, including the Palm Pre, the latest iPhone, and the forthcoming Windows Phone 7-based devices.