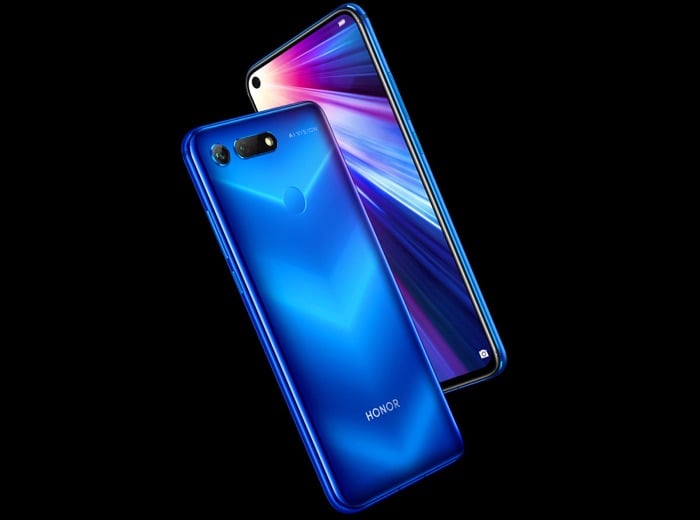 We have heard a number of rumors about the new Honor V40 smartphone and now the company has confirmed some details about the device.

Honor has revealed some information about the handsets cameras, the device will come with a 50 megapixel main camera.

The news was announced on Weibo and you can see a translated version of the announcement below,

We will have full details about the new Honor V40 smartphone when it is made official on the 18th of January.