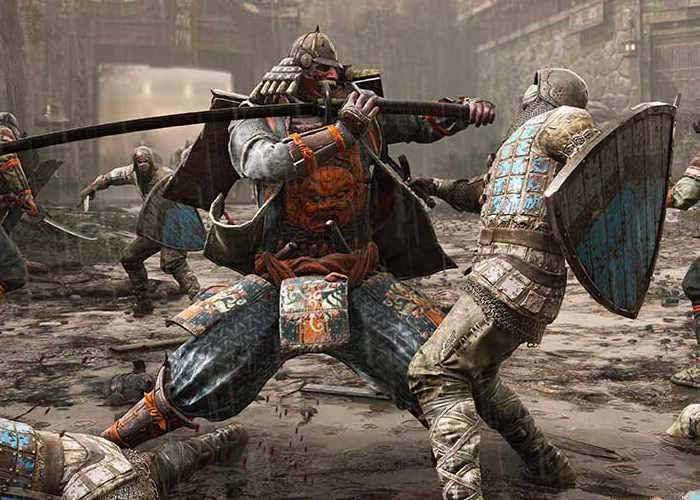 Now the For Honor  closed beta development stages upon us, the development team behind the game have released a new gameplay teaser revealing more about the Honor Nobushi Samurai.

Mikel Reparaz Editor of the UbiBlogHas taken to the official PlayStation blog this week to publish the new trailer for the game which will be officially launching next month on February 14th and will be exclusively available to play on the PlayStation 4.

The For Honor Closed Beta, which begins January 26th and runs through to January 29th, So if you would like to take part don’t forget to register your details for a chance via the official website, by following the link below.

The For Honor game offers players the chance to battle it out as one of 12 heroes who can “tear through rank-and-file enemies and stand against nearly any foe” say the games developers.

Each one of these heroes is suited to a different play style, so if you’re looking for a warrior with the range to keep sword- and axe-wielders at bay, you’ll want to try the Nobushi. One of the four Heroes of the Samurai faction, the Nobushi is a mysterious masked warrior who carries a spearlike naginata, using its reach to confound and destroy opponents.