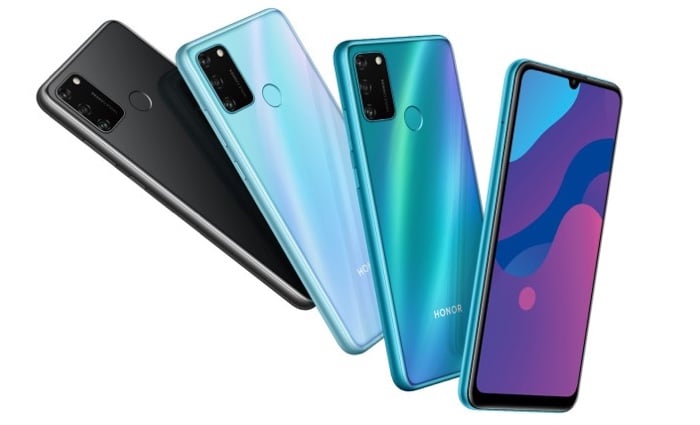 Honor has added a new Android smartphone to its line up with the launch of the Honor 9A, the handset comes with a 6.3 inch display with a HD+ resolution of 1600 x 720 pixels.

The handset is powered by a MediaTek Helio P22 processor and it also comes with 3GB of RAM and 32GB of included storage.

The Honor 9A features a 5000 mAh battery and it comes with a range of cameras, one on the front and three on the back.

On the rear of the handset there is a 13 megapixel main camera, a 5 megapixel ultra wide camera and a 2 megapixel depth camera. On the front of the device there is an 8 megapixel camera for Selfies and video calls. The new Honor 9A will go on sale in Europe in July and it will retail for €150.