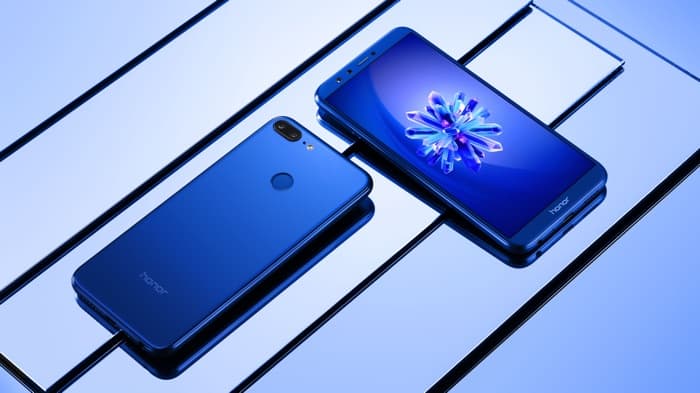 Honor has announced that they are launching the Honor 9 Lite smartphone gobally from today. The handset is now available in a number of countries, incouding the UK and the device retails for £199.99.

Storage on the handset comes in at 32GB and there is also a microSD card slot which takes up to a 256GB card.