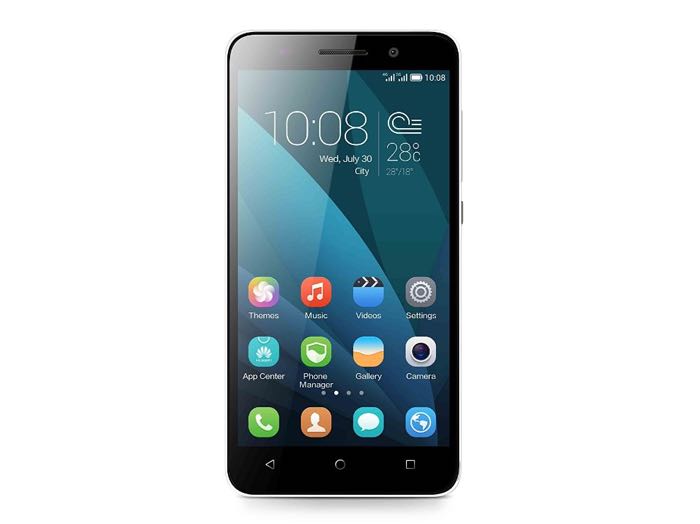 The new Honor 4X smartphone was made official last month and now the handset has launched in the UK.

The handset is now available in the UK for £149.99 SIM free and the device is being sold at Amazon and also direct from the manufacturer.

Other specifications on the handset include 8GB of built in storage, plus a microSD card slot which supports 32GB cards.

The Honor 4X comes with a 5 megapixel front facing camera for Selfies and video calls and a rear facing 13 megapixel camera, the device also come with a 3000 mAh battery and Android 4.4 KitKat.

You can find out more information about the new Honor 4X smartphone over at the company’s website at the link below.