Or at least that’s the word coming down the grapevine from the good old FCC, though you will apparently have to wait a bit more to actually see either update on your very own tablet. The update will also bring along that zoom to fill the screen feature that should allow older apps full use of the Xoom’s 1280×800 10-incher. 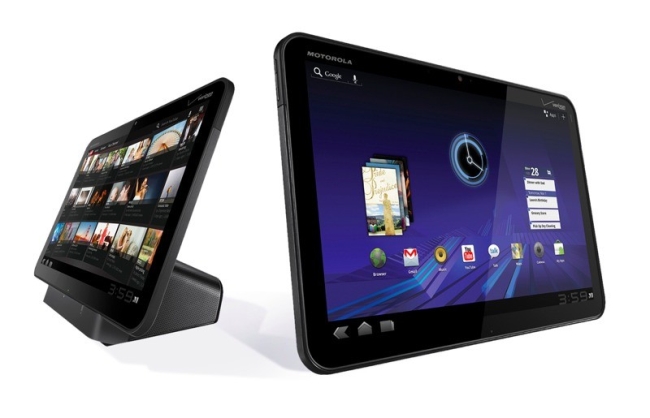 The restriction on the number of Motorola Xoom WiFi units that are seeing the 3.2 update roll out is likely to be enforced for a while, but at least you can take comfort in the free LTE upgrade Motorola will be extending to even rooted Xoom units. And look at it this way, once the 3.2 update does arrive, how cool will it be to download it on LTE?