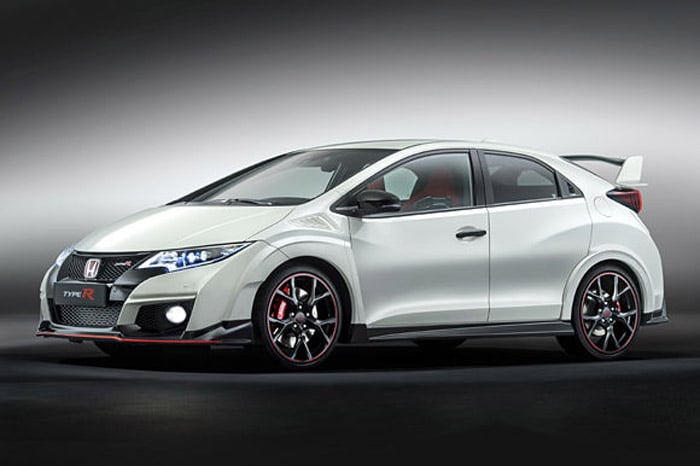 We have talked a bit about the Honda Civic Type R the car was teased last month ahead of its official debut. That official debut has now happened and we know just about all there is to know about the Civic Type R at this point. One of the key features of the car is its all-new 2.0L VTEC Turbo engine.

Honda says that the turbo four offers more torque, power, and response than any previous Honda production car engine. The little turbo engine produces 310PS and 400Nm of torque. The engine redlines at 7000 rpm and can push the car from 0-62mph in 5.7 seconds.

The car also has new active suspension with four settings to change how the car handles. Honda also gave the car a +R mode that changes the engine responsiveness and damper settings for more performance. Honda also spent time optimizing the outside of the car for style and aerodynamics. The car rides on 19-inch wheels with 235/35R19 tires made exclusively for the Type R. The engine is mated to a 6-speed manual transmission. One of the things that we don’t know about the car right now is the price. Honda will have the Civic Type R in showrooms in Europe this spring.