Honda has announced that it is bringing Apple’s Siri Eyes Free feature to three of its car models, the list of vehicles include the 2013-2014 Honda Accord, and the 2013 Acura RDX and ILX.

The Siri Eyes Free feature is now available on the above vehicles as a dealer installed accessory and Honda has plans to bring the feature to more vehicles in the future. 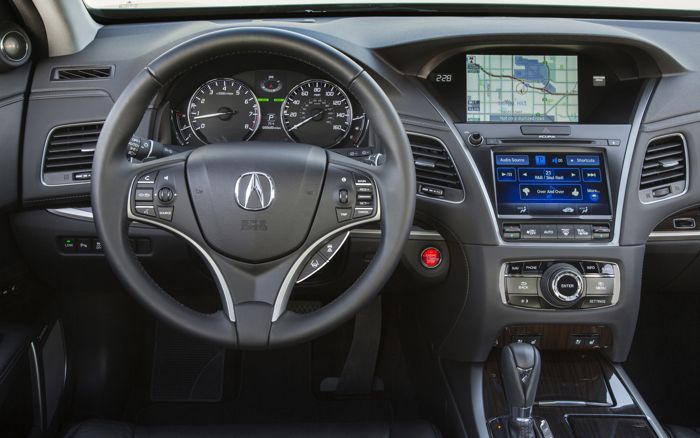 “Honda recognizes the power of Siri Eyes Free to meet connectivity and convenience needs of its customers in a responsible manner,” said Art St. Cyr, vice president of product planning and logistics, American Honda. “With technology becoming further integrated into people’s lives, we are happy to provide next-generation connectivity and meet our customer’s ever-changing needs.”

Apple’s Siri Eyes Free feature will allow you to perform a number of functions safely whilst driving without having to touch your iPhone.

Honda have also said that they will release more details next week on which other vehicles will be getting the Siri Eyes Free feature.