Chevy has announced that they are adding Apple’s Siri Eyes Free support to six more of their 2014 models, the list include the 2014 Camaro, Cruze, Malibu, Equinox, SS and volt.

This new 2014 Chevy models will make use of Apple’s new Siri Eyes Free mode, which will work with iPhone’s that are running iOS 6 or iOS 7. 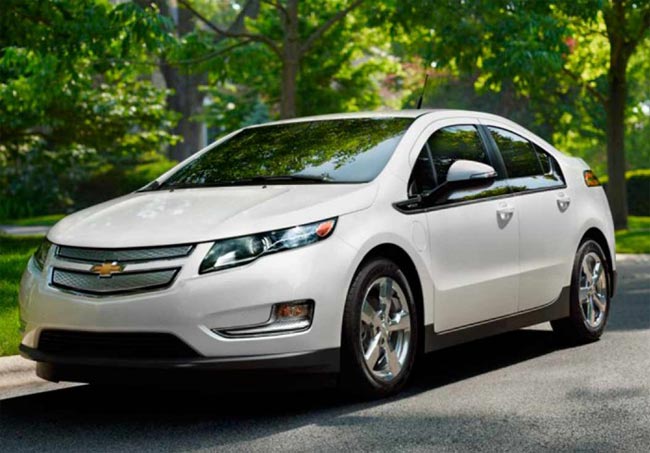 Chevy added the Siri Eye Free feature to some of its vehicles earlier in the year, and the feature has been popular with their customers, which prompted the expansion to other models.

Siri Eyes Free will let you perform a number of tasks with your iPhone by using your voice, you can make hands free calls, play music, send messages and add Calendar appointments without need to touch your iPhone. 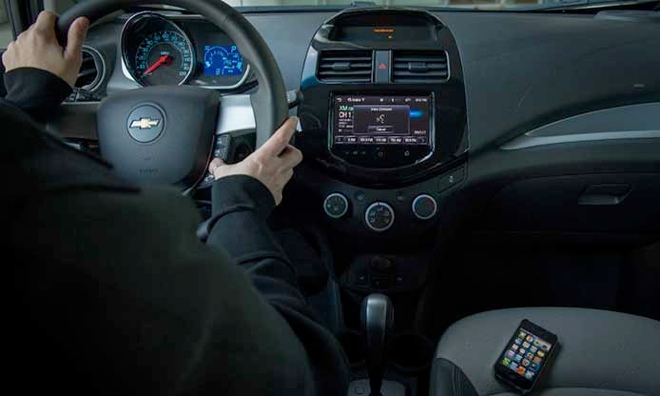 The Eyes Free feature is designed to give you less distractions whilst you are driving, the feature can be activated through controls on the steering wheel in supported vehicles.

You can find out more information about Siri Eye’s free over at Apple, as well as Chevy, Honda and BMW plus other manufacturers are bringing the feature to their cars.