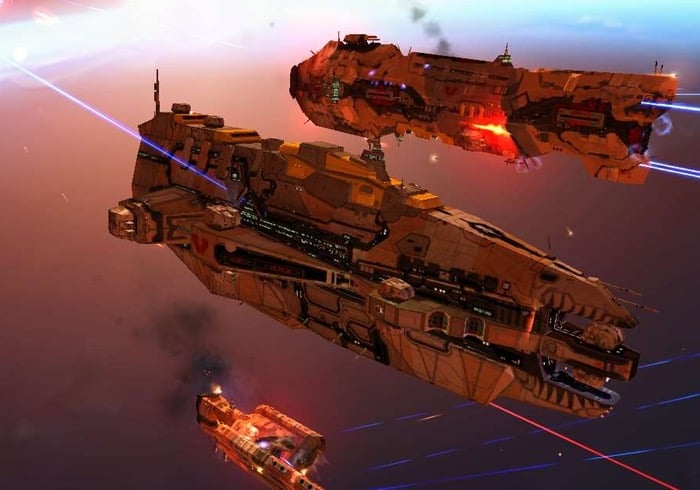 A new five minute launch trailer has been released this week for the upcoming Homeworld Remastered game that will be officially launching later this week on February 25th 2015.

The iconic space Homeworld game has been remastered and will be available once again to play on PC and is available to pre-order from Steam now, saving you 15 percent off the full retail value.

“The Homeworld games have been painstakingly re-mastered with key members of the original development team and taking critical influence and assistance from the passionate fan community.

As a free bonus, this collection also includes original, non-remastered versions of Homeworld Classic and Homeworld 2 Classic, preserving the purest form of the original releases with compatibility for modern operating systems.

By purchasing Homeworld Remastered Collection, you’ll also receive free access to the Homeworld Remastered Steam Multiplayer Beta at the time of release. The competitive multiplayer modes for both Homeworld and Homeworld 2 have been combined into one centralized mode that will allow you access to all content (races, maps and game modes) and all improvements, features and technology from both games, allowing you to play unlimited competitive multiplayer space battles on an epic scale.”

For more information on the new Homeworld Remastered game that launches later this week jump over to the official website for details via the link below.